「Why don’t you try being a pro gamer?」

Due to the craziness of Rin-chan’s proposal, I unknowingly let out a stupid sounding voice.

Was my reaction that interesting? Rin-chan giggled and smiled and continued talking.

「The Team that I belong to 《HEROES》 originally handles around FPS, TPS and fighting games. I used to belong as a player in the FPS category.  Though regarding VR type games, at first they are pulling from the team, by trial and error」

In the early days of VR games, there was a fatal flaw in it’s perfection, it’s that the market for it was so small that they couldn’t make a team specially for it.

「So, but in recent years it’s perfection has risen. It’s especially remarkable  in fighting games, right now among the sports it boasts of having the highest amount prize money. So, we, who didn’t work in the VR category, with the announcement of 《WorldLive-ONLINE》we finally decided to make a new department in the VR category.  This topic was about 3 months ago」

「So, you’re saying that you want me to enter this new VR department?」

「Well, if i were to say it bluntly」

With the announcement of《WorldLive-Online》, they mean it isn’t really about the live streaming, but because the quality of the game is so high that it has become the reason it seems.

Basically, the foundation of the technology of VR games’s level had become from the stone age period into the Edo period.

From now on there is a high chance that more high quality games will come out, and enlarge the market for it even more, So they have no choice but to make a VR department.

「But still, isn’t something like having achievements or something important? Can I even enter with just a connection?」

「I’m basically scouting, though certainly achievement is going to be considered.  Just that, we entered VR late. The good ones were already taken you know…」

Surely, it has been quite a lot of time since VR games came out.

I don’t know exactly when it started to get into Esports but, it’s the way of the world that it’s quicker the better they get the good players just like a baseball’s draft meetings.

Also, it seems that it wasn’t the only reason, 「And also」Rin-chan added.

「Nana, if it’s the world of《WorldLive-Online》, then you would finally be free. You won’t have to endure living in the constraints of the real world 」(9: kinda want you guys to remember this, this has a lot of meaning to the MC)

Rin-chan said so, there was a bit of a painful emotion in her eyes.

In conclusion, I decided to accept Rin-chan’s proposal.

And other than that,  the benefit of being in Rin-chan’s team is way more better than I thought.

First, the salary is the same as when I was doing the part time jobs.

The work requirements are to live stream 《WorldLive-ONLINE》. That is about 5 days a week, at least 2 hours each day.

And of course other than live streaming, It is necessary to Aim for being the Top player, Rin-chan said.

Since there are 2 day-offs in a week, she said that you can do whatever you want on those days but, I could see myself gaming on them for a while.

And also, this is a big demand from Rin-chan but…..I will be given one room in this multistory apartment.

Surely, to Rin-chan who owns all of the 40th floor, those useless things for her.

But, even if you just give me a room from this large apartment like nothing, All i can do is have a cramped smile.

I resolutely tried to refuse but, I was hugged and earnestly close to my ears 「please?」being asked with such a captivating voice, not even an hour has passed and I have already failed.

In contrast to me giving up and signing it, looking at Rin-chan who look’s so happy, I can’t help but just forget how it came to this.

Just that, Me who was too busy working, neglecting our relationship, to think that I was this loved.

I can’t just trample on this good will.

By the way, the apartment room I received was beside hers, it was an empty room that was cleaned enough so that there wasn’t any dust piling up.

On that day, in the end I slept together with Rin-chan on her bed.

Well, this is what we always do.

What Rin-chan showed me was, the latest design of a Full Dive VR machine.

The full dive-type VR machine was, before it was a huge cabinet that could only be put in the game centers but, with the innovation of technology it was reduced to a size of a headgear designed for the general population.

However, In the world of humans they always pursue the highest performance, The one right enshrined before me was the latest type of machine, it was way more bigger than just a bed.

It’s huge so it has good performance. Being shocked by it’s large size, I pointed at 「No. 2」on it and asked Rin-chan.

「Why is it inside Rin-chan’s apartment?」

「Why do we need to carry it inside Nana’s room?」

「Wait, our topic are not matching up」

It may have not been the run-down apartment that I used to live in, since we are just neighboring rooms, they could have just put it there.

With my question, it looks like it didn’t reach Rin-chan who was really wondering about it.

「Since we are going to play a game together, shouldn’t we play in the same room? And also, in the end Nana will be living in this room」

「it’s better if we take something like dinner together right? and it’s lonely if you sleep alone too」

You could easily misunderstand her adult appearance but Rin-chan is basically a spoiled child.

Since she was the youngest she was spoiled very much and adding to that, she was always with me when we were young.

She had grown up from age but, she has this stubborn part of hers, though before me she would always be like this.

「Did you say something?」

「Nothing at all. Moreover, when should I start 《WorldLive-Online》?」

「Ah, I forgot about that. It will be the day after tomorrow」

10,000 players Including Rin-chan, they are the people considered the first wave  of 《WorldLive-ONLINE》

The end of the second week is 2 days from now on, which means that the second wave will be able to participate the day after tomorrow.

Since there is a restriction for the number of people on the server, to participate in this game it is necessary to buy the software.

Naturally, Rin-chan had already guaranteed mine.

「So, Nana you don’t really have any experience with this kind of game right? In two days, I’m thinking of having you learn the knowledge and manners regarding this」

「I see, it’s important after all」

「I also have live streaming so I can’t look over you but, if there something you don’t understand I’ll answer it」

「OK~. For now let’s try out the full dive. Since I don’t know how many years it has been 」

Just like this, while being taught the things I don’t know but Rin-chan, I took my first step of preparation before becoming a gamer.

9: yay living together!! and the last prologue is done 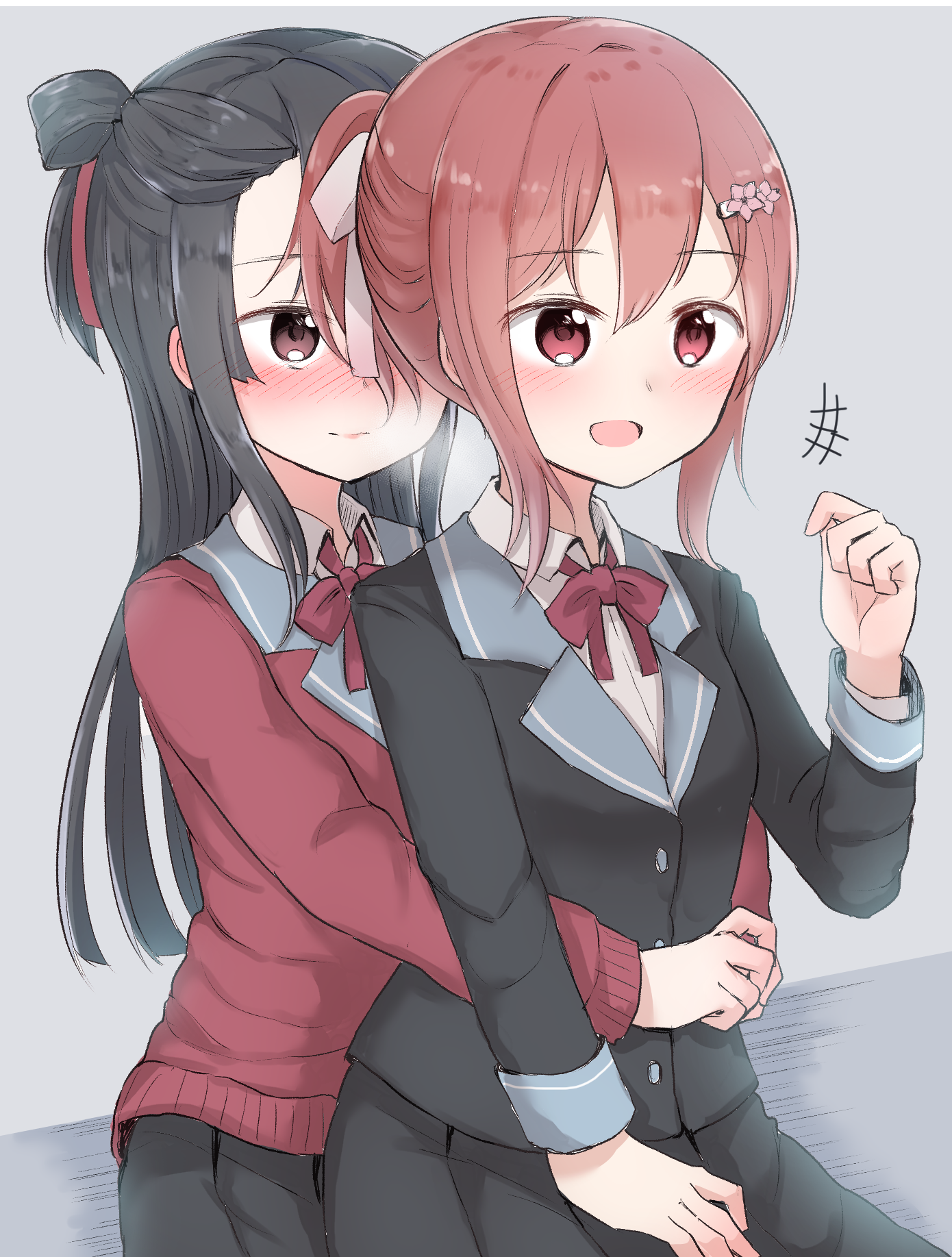