Author: from the opinions I received in the comments, the sidestory that I wanted to try out.

In the first place, I am uploading this chapter to add up to the plot.

the story about a certain player who saw the first live stream.

The reason 「he」saw this livestream was, because he woke up earlier than usual and started his hobby of going through streams.

The title is called『Sukuna’s First Live Stream』――reserved for 6 in the morning, a new live stream that is about to start.

These kinds of live streams are normal for them to start from the beginning seeking their originality.

Looking at the info on the live stream, he comprehended that the player is already level 14.

(So this player raised their level to 14 in just one day yesterday when the newcomers came crowding in large numbers….)

As he had watched yesterday’s innocent and new players’ live stream he was surprised as he was certainly cheering on for them.

“I wonder what kind of stream it is?” feeling that,  he clicked on the thumbnail of the stream that was about to start in a few moments.

Being able to stream while playing is the sales talk of 《WorldLive-ONLINE》 but, right now the number doesn’t even reach 10 percent of the players.

The reason for that is, the WLO’s biggest sales point and first consumers had different aims which is the cause.

What is the VRMMO’s largest flaw? That is because it’s a full dive, you can’t do anything else except everything you can do inside the game.

As it just easily increases the grind, MMO is a time stealer.

And still different from the MMO that PC or consoles can do, VRMMO has a weakness where many among it 「You can only do one thing」.

Since you can only do one thing then, they seek for high quality. A charm that no one has. And among those, as if a comet that just appeared out of nowhere, and that is WLO.

An overwhelming graphics. The highest peak of AI. The greatest feeling of reality given off with the 5 senses.

With the result of the beta test that gave it explosive attention, the people who sought for quality bought it, and that is the truth.

And so, the people who bought it for its streaming function were, in reality, not that many.

Though, from the famous commentator and pro gamers they officially prepared, the streaming function is properly working.

《Rinne from HEROES》《Faima from Freedom Bombers》《Masayoshi from Fan Creation》, adding to their name value that had overwhelming high playtime and the players farthest in the game.

And at the same time, viewers outside of the players had been increasing gradually.

WLO live stream feature, It was a genre that had finally heated up.

As he was being nostalgic,  those soft voices brought him back to reality.

Looking at the screen, the stream has started.

The one on it was,  a black haired ogre tribe girl. As it is peaky, not really a lot chose it but still, its looks is one of the most popular races.

It’s probably her first time, the figure of her waving her hands on the camera and mic testing was, going with the cuteness of her avatar, it was pleasantly displayed.

That was a comment he put there as if it was his lifework.

Live streaming starts as an entertainment when there are both the streamer and the viewers.

That means that it is fun because there are comments.

That’s why, every time he watches a stream he always put this comment. Because he believes that it is his greatest way to support them.

Just as he thought, there were other comments from the other watchers, the streamer girl’s face had brightened up.

『 Ah, hello first timers-san. Its my first live stream and I don’t know if it’s working well, so can you guys properly hear my voice?』

Were they taken aback by the honest reaction? Even though there are still just a few tens of watchers, the comments were quickly being filled.

He too, put it and non-offensive comments.

『That’s great. Ah, welcome to the first timers. Well then let’s start with the stream. You can call me Sukuna. Yesterday the people from the stream with Rin-chan-..Rinne, then you might know me』

The words that came out of the streamer――Sukuna who said it said rather calmly, taking those words in, took some time to chew in.

Rin-chan? starting from those, was associated with the name Rinne which is from 『HEROES』, and from the incoming comments, the girl right before him was a player that is just becoming a pro gamer.

He knew that info of a newcomer coming to 『HEROES』.

Just that, he is not that interested in Esports, he stayed just a fan of Rinne who live streams.

And furthermore, the live stream where Sukuna appeared,  even though he was fishing through the other newcomers, he totally didn’t see it.

Among the few viewers there were already a few Sukuna fans, he mourns over the fact that he missed it.

(But though….she has equipment that matches her level. Since she has an iron club that means she has a blunt weapon skill? it’s rare for a girl to have it)

Getting a grip on himself, he once again took another look at Sukuna’s equipment.

Iron plate equipment and chainmail, having trousers with a belt means that there is also a chance that she has a throwing skill. Equipping that is only for equipping throwing items, as it status is the same as trousers.

And her weapon is an iron club. Ogre tribe might be popular among females; it is rare for them to use that, good or bad the looks of her equipment, you could say that it’s unrefined yet reliable.

(You can say unbalance i guess but….that sure is nice)

Jumping on to the feel energetically, she instantly killed a pack of wolves.

Sukuna who precisely aimed for the weak spots or soft spots killing them in one hit, she continues to converse to the comments as if it was nothing.

(She is too good at fighting. What was that right now? is she putting most of her points on her dex or something? Smashing a wolf’s head that fast is….)

And moreover whenever she found a prey, the glint in her eyes immediately changed into that of a wild beast,  when you thought that she instantly defeated them, she just quickly went back to her pretty eyes suiting her appearance.

It was as if I was having a delusion of her being possessed by something.

(She will rise up. There is no mistake)

His veteran experience as a viewer felt Sukuna’s potential in his spine.

After that, she suddenly muttered about destroying the human body and laughing at it and then getting excited in a sudden boss battle.

Becoming totally addicted to it was, in a way, it was natural.

The farthest in the game, the clan 《Ryuu no Kiba -Dragon’s fang-》.

He who is the creator supporting that clan is, readied his equipment and started moving.

And that was to meet the new player  who has the undefeated named boss monster materials….. an excuse to hold himself back on getting in touch, or basically to become Friends with Sukuna.

Fortunately, his specialization right now should be very helpful to Sukuna.

If it goes well, then he should be able to make something from the named materials.

「Though It’s not my rule to be over optimistic though」

It is always those who take action who will have the chance of opportunity.

While holding some greedy thoughts, He ran through from their headquarters at the 4th town 《Fias》to the Town of Beginning.

His day mostly consists of watching live streams and making equipment, inside the game, he is the most elite loafer.

Right now the top player who was supporting the front line in the backstage too is nothing but a fan.

Author: It takes about 8 hours on foot to reach the town of beginning from the 4th town.

it’s time for an RTA for him to reach in 4 hours, START.

9: you thought he was just a normal watcher but he was actually a top player 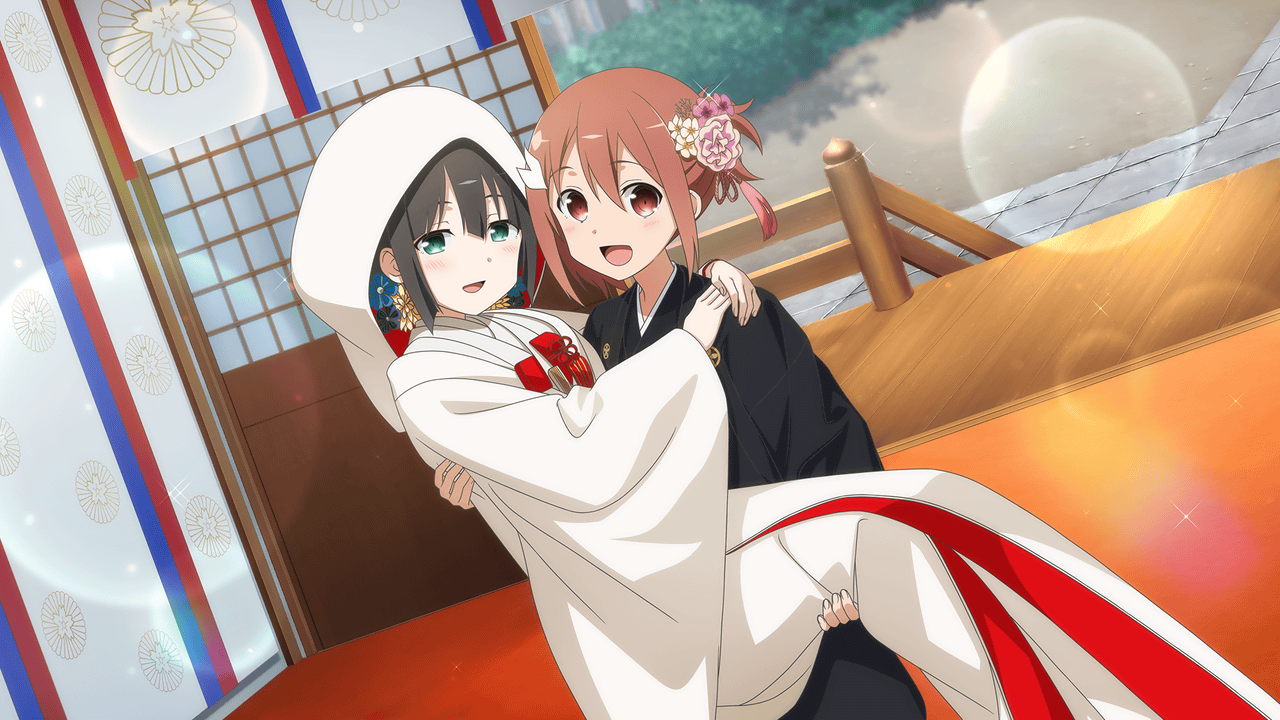