New Project.
keep it down, we’re back.

「Everyone, Thank you for watching again today. Let’s one again meet when snow falls lightly 」 (TL: Her name is Awayuki, which means light snowfall, thus the wording)

Comments
: Otsu
: Today was fun too!
: Even though you said when the snow is going to fall, recently you stream everyday. You sure stream a lot….
: Snow falls everyday you know, read the air!
: Light snow falls everyday, it’s weird, but pleasant

Once the comments end, I cut off the stream.

It seems like the PC’s performance is bad and it’s kinda lagging.

I tried clicking and clicking but there wasn’t any response. I’m really not that much of a pro with computers so I don’t know what to do.

I don’t really understand, but it seems the stream screen has closed, good good.

「Haaa」
]
While sighing, I stood up from my seat. I walked around a single person apartment room towards the refrigerator. At the same time, I changed from Kokorone Awayuki to a 20 yr old unemployed normal woman, Tanaka Yuki. ….. That’s right, I’m unemployed. I’m not in college or doing any part-time jobs, a genuine Neet. …..Don’t look at me with such disappointing eyes, I have a proper reason okay? The company I entered after highschool was a 100% black company. Everyday I was living like a rag being exploited, I was a person of society living their days with dead eyes. And during that time, the only thing that supported my heart
was a Vtuber management company that blew up recently, and right now it is one of the Top class Vtuber management companies in the country, 『LiveOn』 and their many Vtubers. Each of them have vibrant personalities making up a really chaotic world and I was instantly charmed. Even though I barely had any free time, I continued to use it up to watch them everyday. I was completely absorbed into it and it even became my reason for living. While I was hanging on to the cheap salary, and at the same time, having my mental health fading away, I worked so much that I was already in a black hole of no light. But at that time, a certain announcement shined upon me as a bead of light.

《Recruiting Auditions for the 3rd Gen LIVER!!!》(9: Live -er not liver as in the organ)

To be honest, I thought it was impossible. And actually, I was so tense that I didn’t even remember what I said during the interview. But is this God’s whim? For some reason I really passed it. And what was given to me was the name Kokorone Awayuki, a new me.
She was a woman who was quite tall, and had long, straight black hair reaching her back. She also had pure white skin, and lightly purple eyes that gives off a feeling of an unexplainable『something』 deep inside them. According to the manager in charge, she said, “I had the illustrator draw it up with you as a the model, Tanaka-san” . I don’t think that I’m this much of a beauty though…. By the way, when I passed the audition for the 3rd Gen I immediately quit the company I was working at. There might be people who go and say something like “You..” but, being a vtuber is busy you know? Yeah, so I can’t help it.

…..that’s a lie, I’m sorry, it’s impossible for me to work anymore in that black environment with my puny small fry of a mentality…..

But from now one I shall stream a lot as a Vtber and become popular! Before long it will get monetized and it will be Uhahaha and hyahaaa~~~~!!!!! There was a time when I thought I could make such a greedy dream-like tale come true. To be clear, I’m not getting popular. I’m seriously not standing out. There’s a problem even before I get monetized. 3 months have already passed since I made my debut, but comparing myself to the LIVERs that started at the same time as me, the number of my subscriptions and the people watching are lower than half of theirs. Rather, the more time passes, the more it decreases. I said earlier that I’m a neet, but in this industry, there might be people who think that Vtubers might be NEETs. However, I totally have no income at all. I’m just barely hanging on with the funds from when I was living like a poor person when working at that company, and I’m slowly shaving it off as I continue living.

「As I thought, I’m just not entertaining enough….」

Manager-san said, “Yuki-san you should just be your true self!” I’m being told that a lot, but just what in the world are they expecting from me….? Rather, what do they mean “be my true self”? Do they know something about my true self? No way, maybe I did something during the interview? Overthinking was giving me a headache, I’m slowly starting to see the bottom of my savings, and mentally it’s getting hard. To the cornered me, there was actually another thing that heals me other than Vtubers, it was hidden inside this 『Refrigerator』.

「Mou, My body has become something that can’t live without this….」

This evil drink, that does nothing but get you drunk…..if I drink this, instantly all of the exhaustion will disappear…… 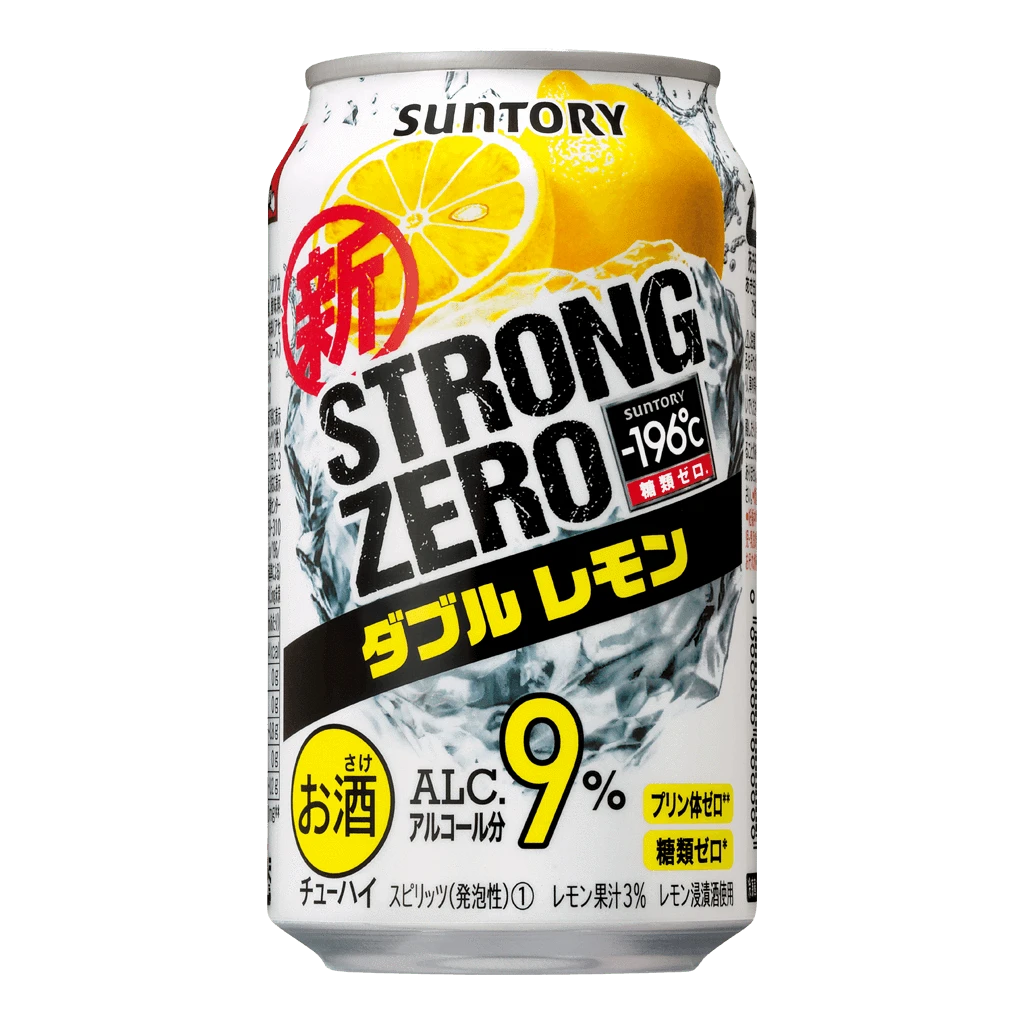